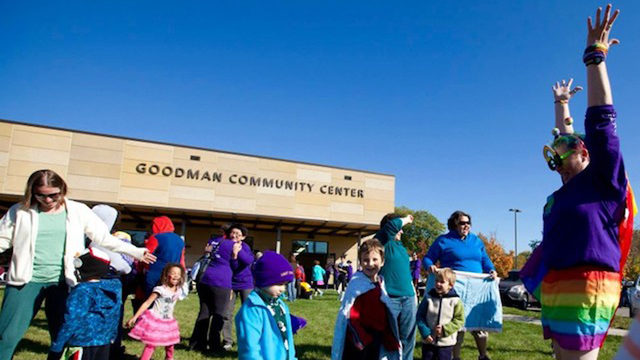 Though she considered herself a pretty accepting person, Fredricks said until she went to a training hosted by the organization Gay Straight Alliance for Safe Schools, a Madison based nonprofit advocating for LGBTQ+ youth, she was not aware about how much she did not understand about identity.

“I would say ‘boys over here and girl(s) over there’ without giving it much of a second thought,” she said.

The small staff at GSAFE has been training Wisconsin educators for the past decade in creating a safe and supportive educational setting for students who do not fit into gender conforming labels.

In the past five years, the educational sessions shifted focus to highlight the experiences of transgender students as well as LGBTQ+ students of color.

“Historically transgender students and LGBTQ+ students of color were excluded from the conversation,” Brian Juchems, the senior director of education and policy at GSAFE, said.