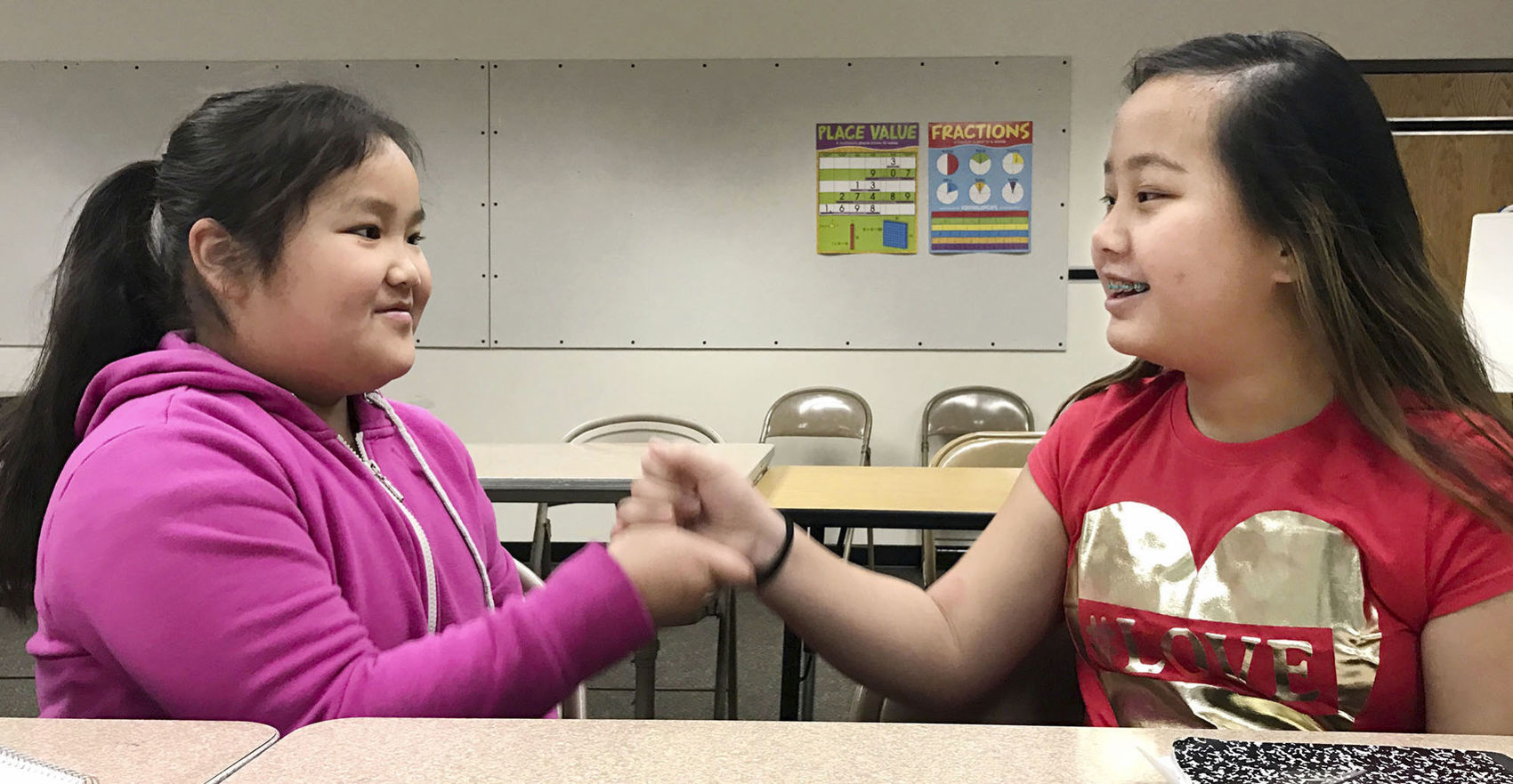 Wisconsin State Journal: True Vue grew up speaking two languages: Hmong at home and English at school. After arriving in Wisconsin from Thailand at 1 year old, however, she had no one to teach her how to read and write in her native language.

That she had to do for herself. The child who was born in a refugee camp taught herself the Hmong written language by concentrating intently on hymns as they were sang at weekly services.

Hmong students at Locust Lane Elementary School won’t have to resort to those self-teaching methods today.

Early last month, Vue, her sister Tia Lor and English language teacher Karla Lien started a language club at the elementary school geared toward fourth- and fifth-grade students who speak at least some Hmong at home but do not know how to read or write the language. The club’s creation preceded the Eau Claire school district’s announcement last week that it will include a “Hmong History and Culture” course at the high school level next fall.